PUBG and Fortnite are two of the most popular battle royale games that are played by millions of users. That said, within a week the newly launched battle royale game Apex Legends has crossed over 25 million downloads and over 2 million concurrent players.

So here’s everything you need to know about Apex Legends and the unbelievable download record of this game.

ALSO READ: Download And Install PUBG Lite For PC In Any Country For Free

Apex Legends is a newly launched and free-to-play battle royale game that is developed by Respawn Entertainment and published by Electronic Arts. Presently, ApexLegends is available for Microsoft Windows, PlayStation 4, and Xbox One.

The game was announced on 4th February 2019, and within a week the game crossed over 25 million downloads. In addition to that, the game recorded over “well over” 2 million concurrent players at peak during the game’s first weekend.

It is worth noting that, Fortnite took around 30 months to cross 30 million players. Consequently, we can expect Apex Legends to become the most popular battle royale game within a few months. 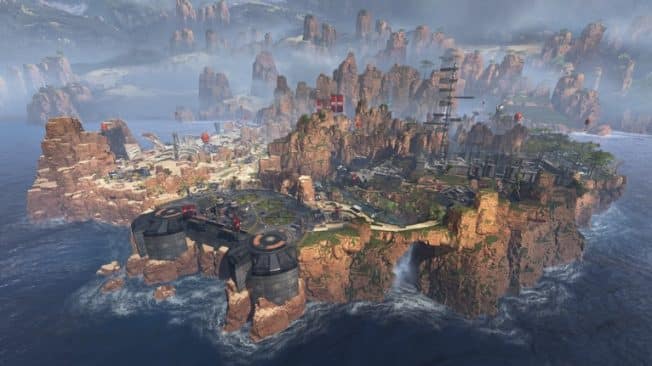 Apex Legends is set in the same universe as Titanfall. Every Legend is a pre-defined hero with unique abilities from different categories like offence, defense, support, and recon. Every game consists of 20 squads and each squad has three players.

Winning the game depends on the ability to think strategically and mastering your Legend’s abilities. As the game proceeds, you can unlock new legends, fresh weapons, themed loot, and much more.

Overall, Apex Legends is an interesting battle royal game that has gained immense popularity in the gaming community within a week.

The Internet is no more a secure place. Everyone is continuously being tracked, and the user’s data is being shared with several […]

PUBG mobile fans are patiently waiting for the PUBG Mobile Season 3 which will come with more incredible features and updates. PUBG […]

Companies like Apple and Google are investing huge amounts of capital into Augmented Reality, or AR . The Pokemon Go craze of July […]

Customer relation is an essential part of every business. For the purposes of sustainability, businesses must strive towards having repeat customers, in […]